3 Swiss sommeliers that you can not miss 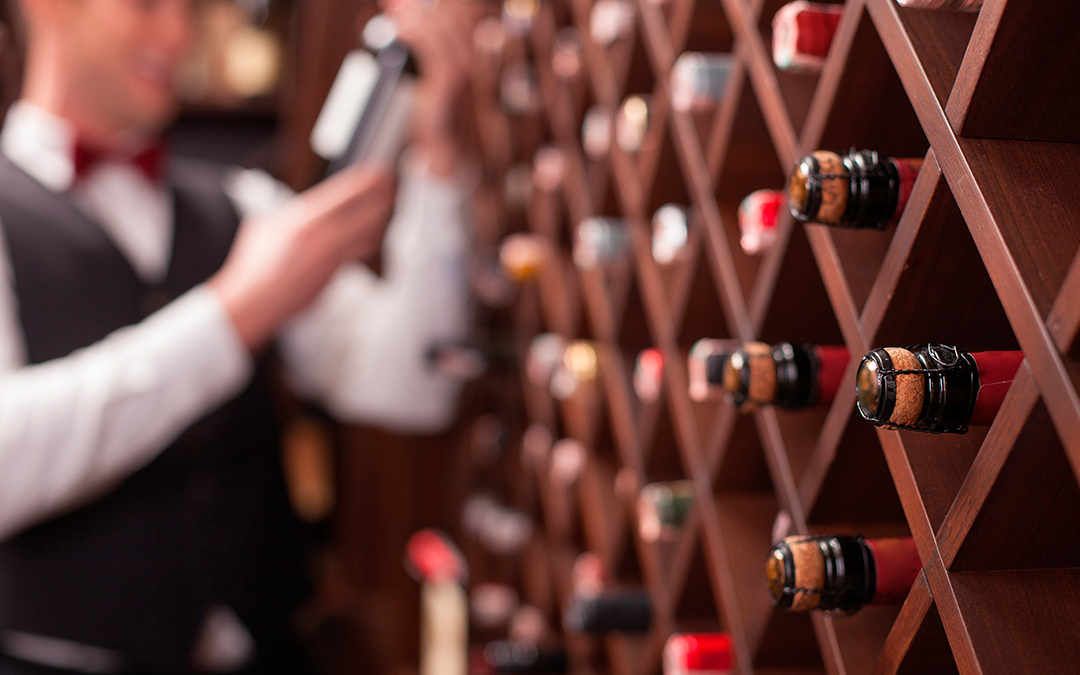 3 Swiss sommeliers that you can not miss

To become a renowned sommelier requires a lot of effort and a prodigious palate. Switzerland has some of the most famous wine tasters in the world. The criticism and the prizes almost corroborate it. We tell you about our favorites.

Paolo Basso, Swiss talent with a taste of Italy

He is one of the best sommeliers in the country. Born in Besnate, Italy, he currently lives in Switzerland and has dual citizenship. He trained at the hotel school and continued his training at the Swiss Association of Professional Sommeliers (ASSP). After an impeccable career as an expert palate, today he is an international consultant for the Kempinski luxury hotel group and collaborates in the promotion of Swiss wines with the Swiss Wine Promotion organization, as well as managing his own company in Lugano.

He has worked regularly with the Nespresso coffee brand and since September 2014 has signed the Air France wine list. A year earlier, in 2013, he received the title of best sommelier in the world, surpassing the recognition he had already achieved in 2010 when he won in Switzerland. He has been the ambassador of the Carrefour wine fair in 2016, 2017 and 2018 and is a professor at the hotel school in Lausanne, as well as at Ecole du Vin in Changins and at the Worldsom School in Bordeaux. In 2014 he was named “Sommelier of the Year” by the Italian Committee of Grand Cru10, the most prestigious association of wine producers in Italy.

Simone Ragusa, the man who knows everything about the world of wine

Simone Ragusa was elected Swiss master sommelier of the year in 2014. Born in 1984, he received the ASSP diploma at the beginning of his career and later studied at the Higher School of Tourism and Hospitality in Bellinzona. From here, his success did not stop growing. He graduated as a sommelier in Ticino and lived his first stage as a professional taster at the famous restaurant Alain Ducasse in Monaco. From 2003 he did the same at the Hotel Lido Seegarten, in Lugano.

He is currently working in this city, specifically in the “Il Forziere del Vino” winery. Housed in the historic Hotel Splendide Royal in Lugano, it holds about 500 copies of the best wines in the world. Ragusa knows every detail of them all: every story, every anecdote and every curiosity.

Aurélien Blanc, the last choice of the ASSP

We could not close this post without talking about Aurélien Blanc, flaming winner of the last edition of the sommelier biennial organized by the ASSP. This Swiss trained in the Poligny hotel school and graduated in 1996. Since then he has won some trophies related to the world of wine, obtaining in 2000 the title of Best Young Sommelier of France. He worked in first class restaurants in Switzerland and throughout Europe and last year he obtained the definitive recognition of his career: the title of Swiss sommelier of the year.

This is our top 3 of Swiss sommeliers, but there are many more. Do you know any? What is your favorite? Tell us in comments!

Share This
We use cookies to ensure we give the user the best experience on our website. If you continue to use this site, we will assume you agree to their use.I agree